Last Updated on September 21, 2022 by inckredible

What is a vtuber – complete guide?

To the uninitiated, the VTubing craze may seem a little bit…odd. Head to sites like Twitch, YouTube, and even Twitter, and we do not doubt that you will see a rising number of VTubers.

However, many of these VTubers are rolling in the dough, and it doesn’t even take that much effort to get started in the world of VTubing.

On this page, we are going to introduce you to the world of VTubers. We are going to tell you how they work and even give you a little bit of advice on getting started in VTubing yourself.

What Is a VTuber?

VTubing is actually a craze that started in Japan, although it has now spread worldwide.

VTubers are streamers (and sometimes social media personalities) that don’t show their real face. Instead, their voice is matched up to an animation, normally an animation in an anime style. This is actually the best part of VTubing. It isn’t just an animated image. It is an image animation that matches up to the movement of the streamer. How well the movement is matched will depend on the software used.

There are other people that jump into the VTubing world because they don’t want to put their faces on camera. This may be because they are not confident in the way that they look. They know that they have an awesome personality and that they can give voice to a character, but they do not want people to recognize who they are.

In other cases, some people get into the world of VTubing is that they already have a social media presence, and they want to do something a little bit different.

Honestly, it doesn’t really matter why people get into VTubing. Everybody has their own reasons for jumping into VTubing. However, the process for getting into VTubing is pretty much always going to be the same, and that is what we want to talk about throughout the rest of this page.

How To Become a VTuber

So, how do you get into being a VTuber? Well, there are a few steps that you are going to need to follow. We will take you through them briefly in this section. In the final two sections of this page, we will go into a bit more depth on the most important parts of becoming a VTuber; making your VTuber Avatar, and the actual process of streaming.

Your first job is to create your VTuber avatar. There are multiple ways that you can do this, and we will detail them in the next section (i.e., how to create an avatar)

A lot of people try and create a backstory for their VTuber avatar here. It helps to create that overall personality. We suggest that you try and think about the following:

Honestly, the more effort you put into making your VTuber avatar, the more likely you will be successful with your VTubing adventures.

Once you have created your VTuber, then we suggest that you get streaming.

In our opinion, there are two platforms where you are most likely to be successful with VTubing:

The latter does seem to have a few more VTubers on, though. This means that if you stick around on Twitch, you may be able to find it incredibly difficult to stand out from the crowd.

Whatever route you go down, remember the whole idea is to create unique content. For the most part, VTubers love to stream themselves playing games and the like, especially on Twitch. If you are heading into the world of YouTube streaming, then you can get a bit more creative. For example, we have seen VTubers there that have decided to draw, code, or even just talk to their viewers. Find something that suits what you want to get out of being a VTuber.

You can stream as much as you like on your chosen platform. You could produce some quality content. However, unless you market yourself, nobody is going to bother watching you. Thankfully, if you are good at what you do, then marketing shouldn’t be too difficult.

Most of your marketing is likely going to be carried out through social media. Both Tumblr and Twitter seem to have massive VTubing communities. This is because the people looking at those VTubing tags tend to be other VTubers, and they are likely not going to be watching you. However, we do suggest that you try and steer clear of Vtubing tags. At least for the bulk of your marketing. You will gain followers, but no actual increase in the money you make, nor views on your stream.

When you market yourself, try and get involved in discussions similar to your interests. We are sure that you know how to use Twitter and Tumblr to track down these discussions. By getting involved, it is likely that you will start to gain a few follows, and since you know that these people will have the same interests as you, it can be dead simple to get them to watch you.

If you don’t have one, then we also suggest that you get yourself a YouTube channel. Stick some content upon it. If it is good, people will stumble across it. It is also going to be a great way to make a small bit of cash extra.

One thing that we absolutely recommend that you do not do is stretch your marketing too thin. We have seen a lot of VTubers do that. It may seem like a good idea, but it isn’t. It means you are not giving enough attention to anything, and you won’t gain follows.

At the start of your VTubing career, stick to the following:

You can expand after that.

How To Make a VTuber Avatar

There are a few different ways you can get a VTuber Avatar made.

The first option is to hire somebody to make you an avatar. This is probably going to be the best option, assuming you take the time to find a reputable artist. It will set you back several hundred dollars, but you are likely going to end up with something incredibly unique.

A few pieces of software will often be used for VTubing. Perhaps the most popular of these, at least for the newer streamers, is VRoid Studio. It is completely free to use, and it will allow you to create a basic VTuber model and even help with the image tracking for your first stream.

Of course, just because plenty of other people is using VRoid Studio, it doesn’t necessarily mean that it is the right piece of software for you. You may want to check out a few different options so you can create an avatar that is right for you. We have put together a list of the best VTubing software, so make sure that you check it out if you want to make getting started nice and easy!

The popularity of VTubing has absolutely exploded. You will find hundreds of VTubers streaming on sites like Twitter and YouTube at any one time. If you are interested in the world of VTubing, there has never been a better time to get started. People actually pay attention to good VTubers nowadays, and there will be a good selection of software available to help make the VTubing experience a lot easier. 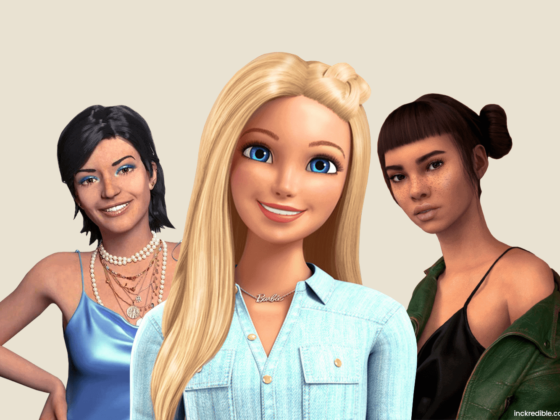 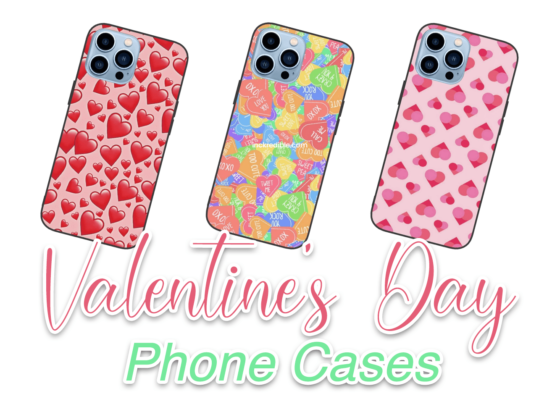 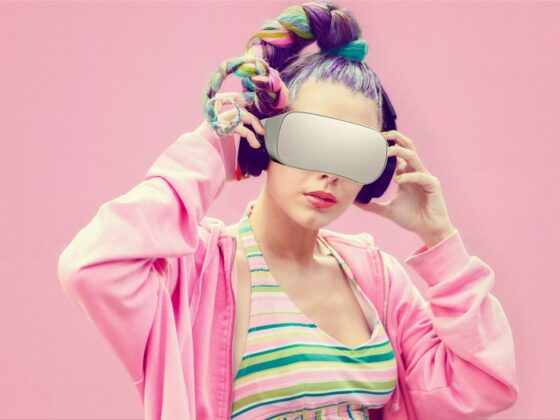 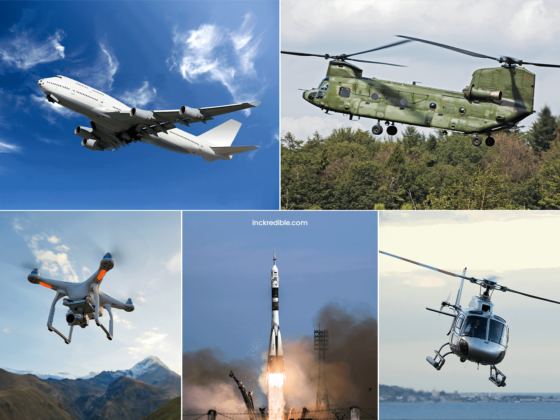 12 Top Flying Machines That Will Blow Your Mind 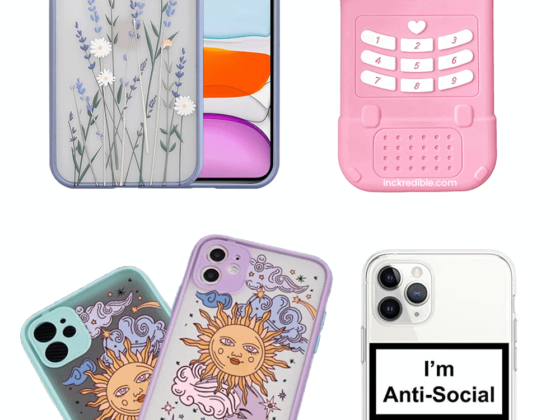 TOP 20: Cutest Phone Cases To Make Your Phone Stand Out