Vanessa Hudgens’ style throughout the years has definitely changed, and fans have been able to see her style grow in the process. Whether she’s been rocking a flowing and free boho look at a musical festival or choosing a more Old Hollywood-inspired look on the red carpet, Hudgens has always managed to look stunning. And don’t even get us started on her streetwear!

The wonderful thing about Hudgens’ style is that it’s always changing. She’s always adapting her style to fit new or upcoming trends, which is so fun to watch! Below, you’ll find all the ways Hudgens’ style has changed throughout her years in the public eye!

Vanessa Hudgens Style Throughout the Years

This outfit perfectly encapsulates the type of style that Hudgens, who starred in High School Musical when she was only 17 years old, had when her career first took off. Cute, in with the times, and somewhat reserved, her style would considerably evolve from these types of outfits.

This Teen Choice Awards outfit from 2007 is our first hint of the Vanessa Hudgens bohemian style to come. The long, strapless dress, the dangling necklace, the clunky bangles, and the patterns on the dress all point to the boho style evolution that Hudgens goes through a bit later on in her life.

This dress is, therefore, pivotal to her style journey. While she did play around with some boho-like pieces before this, this outfit is the first public appearance that really hints at what is to come!

For the Sydney premiere of High School Musical 3: Senior Year, Hudgens wore a beautiful white gown. Again, much like the year before, we get hints of the full-fledged boho style that Hudgens would make her own later on.

This dress is a mix of her love of bohemian styles yet in a more refined and elegant way. It’s a lovely dress! Throughout much of the late 2000s, this type of style was seen often on Hudgens when she hit the red carpet.

In 2009, Hudgens attended the Oscars, as seen here with her High School Musical costar and former boyfriend, Zac Efron. For this formal event, she went for a beautiful black mermaid gown with added details.

Much like some of the previous outfits hint at her boho style that evolved later, this outfit definitely hints at the grand, almost Old Hollywood type of outfits she would begin to wear in the 2010s and 2020s when on the red carpet!

The beauty of Vanessa Hudgens street style really begins in the 2010s. Take this candid from the year 2010. We get hints of boho paired with skinny jeans, which were all the rage back then. This outfit definitely screams 2010.

Her love for wearing hats, as seen here in this picture, is also a constant in her style — though the style of hats does change over the years. And it’s fun to watch! Plus, if you’re looking for some Vanessa Hudgens fall style inspiration, this look is a definite go-to!

Now, we’re getting to some of the most iconic Vanessa Hudgens boho-style outfits. This outfit she wore at Coachella in 2011? One of her absolute best!

Hudgens became something of an icon as a result of the beautiful boho outfits she wore to music festivals, most notably Coachella. This outfit, in many ways, began her icon status. Even today, this outfit is really cute and could definitely be worn in 2022!

Another great boho Coachella look! This outfit is also such a great example of the best of Vanessa Hudgens summer style. She always used to pair shorts and crop tops with sweaters or long vests, as seen here.

The boots with the shorts go well, especially for this boho summer look. While flower crowns have since gone out of style in some ways, this outfit is still one of the best looks Hudgens ever wore!

At the MTV Music Awards in 2015, Hudgens went for a more formal boho look — and looks amazing! This blush gown paired with long necklaces and a lot of jewelry is another reminder of her stunning boho outfits on the red carpet during this time.

Her long, wavy hair was also a constant staple. This was one of her most beautiful red carpet looks in the mid-2010s!

If you’re looking for the best Vanessa Hudgens casual style for help with your own style, this outfit will surely bring you some inspiration. There’s just so much to love about this outfit!

The jumpsuit is super casual, the sandals are gorgeous and fun, and the whole outfit could be worn for any casual event. We’re big fans of this one.

While she might be best known for her boho looks, in the late 2010s and early 2020s, Hudgens began to play around with her style some more. Her looks during this time frame began to be a bit more classic and stylish.

This look, one of the cutest Vanessa Hudgens jeans style looks, is a great example of this. Paired with kitten heels and a crop top, this look is casual yet stylish!

And just when you thought you had her style pinned down, she changes things up! Vanessa Hudgens winter style is always so fun and beautiful, and this outfit is no different! While there’s so much going on, everything in this outfit works. This look also shows how great Hudgens is at pulling off different styles!

Vanessa Hudgens’ style in 2022, much like her style throughout the previous years, differs depending on each event we see her at. At the Oscars in 2022, she decided to go for a clean, elegant, stylish, almost Old Hollywood-inspired look.

This outfit is beautiful — and it may hint at where Hudgens’ style will head next. As she herself has said that she is more into clean lines and classic pieces, it will be exciting to see what other beautiful outfits she wears in the future! 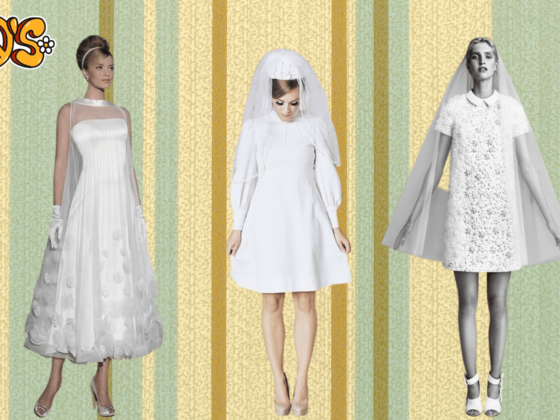 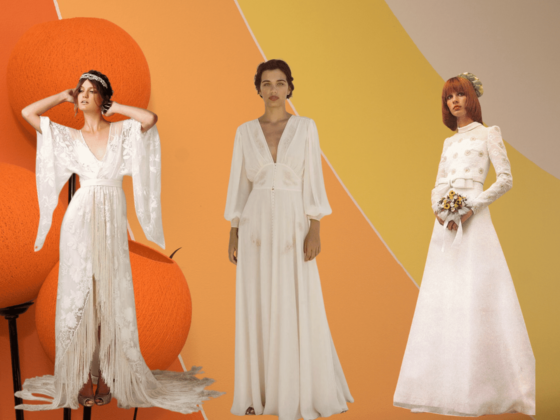