Last Updated on November 19, 2022 by inckredible

Jason Momoa is, without a doubt, one of the sexiest actors there has ever been. This man just oozes sex appeal, seemingly without even trying. He is also tall and muscular. Yet, he comes across as a gentle giant and also has this reputation in Hollywood.

However, Jason Momoa shouldn’t only be remembered because of his looks. He starred in the hit series “Game of Thrones” for several years, a role which has granted him a lot of success. Now, it’s time to shed light on the third aspect of Jason Momoa: his fashion style. Keep reading to find out his 15 sexiest moments!

First and foremost, this photoshoot by Jason Momoa will forever be remembered because of his smoldering look. As far as his outfit goes, it’s simple and straightforward. That is, he’s wearing a simple white shirt and brown cuffed pants.

He’s not wearing any shoes, which is a regular occurrence for the actor. Even though the outfit itself isn’t very remarkable, the aesthetic in the picture is simply amazing. To be more concrete, he looks like the real-life Tarzan. And let’s be honest, who doesn’t love Tarzan?

2. Elvis in the House

On a related note, Jason Momoa is known to always sport simple outfits. Yet, he always finds creative ways to give his outfits a finishing touch. For instance, on this occasion, he was wearing a rather basic coat. Yet, he put up his collar, just like Elvis famously used to be known for. Under the coat, he’s wearing a simple khaki shirt.

Yet, he paired it with two very outspoken necklaces that seemingly were inspired by his Hawaiian heritage. Finally, he’s also wearing multiple rings, which goes to show that he’s not the macho man he’s often made out to be.

Contrary to what his appearance might let you believe, Jason Momoa doesn’t shy away from fighting gender norms. This is demonstrated by his outfit during this photoshoot. He’s seen sporting pink pants with a match pink shirt. Both clothing pieces seem to be some kind of silk. Besides that, he’s not wearing any shoes, which has become one of his signature fashion moves.

Lastly, the greatest thing about this fashion style is that he’s not wearing anything beneath his shirt, which gives you the perfect view of his abs. To top it all off, he’s wearing a cool necklace and a funky pair of glasses.

Now, you might not recognize Jason Momoa in this photo since it’s a picture from when he was a lot younger than he is now. Yet, you can be guaranteed that it’s him. This style can only be described as nonchalant. He’s wearing an old pair of jeans with holes in them and dirty black shoes. He’s also wearing a white shirt with the sleeves rolled up so you can see his leather bracelets.

Finally, he’s also wearing numerous special bracelets. However, the most prominent thing about this style is his full head of dreads. However nonchalant this look might be, it’s utterly sexy just because it’s associated with Jason Momoa!

5. Pirates of the Caribbean

This next style looks like it was inspired by Johnny Depp’s style during his time on Pirates of the Caribbean. At the same time, however, the outfit also simply screams hipster. That is, Jason Momoa is sporting a brown vintage hat, a light grey shirt, brown pants and a striped vest without sleeves.

Again, to shed light on his nonchalant nature, he’s wearing a scarf that’s loosely wrapped around his neck. Accordingly, he definitely rocks the nonchalant fashion style!

Nowadays, Jason Momoa and Lisa Bonet are no longer a couple. However, this picture clearly dates back to a happier time when the two were still very much in love. Concretely, this picture shows the two having a stroll together, and they’re obviously in vacation mode.

Namely, Momoa is sporting a very relaxed look. He’s wearing striped cuffed pants, white shoes, a denim jacket, a pair of sunglasses and a hat. As always, he also has a ring on almost every finger.

As mentioned at the beginning of this post, Jason Momoa truly is a gentle giant and wouldn’t hurt a fly. However, just because he’s a big teddy bear at heart doesn’t necessarily mean that he doesn’t sometimes give off bad boy vibes through his clothing.

In this picture, for instance, he’s wearing brown shoes, black pants, a nirvana t-shirt, a couple of rings and a leather jacket. Especially since his hair is loose and slightly wild in this picture, he looks like he straight-up belongs as a sexy guitarist in a punk band. Rock on, Jason!

Now, you won’t often see Jason Momoa wearing a suit. In general, he doesn’t seem very keen on a formal clothing style. Hence, in the instances that he does need to wear a suit, he does so in a very nonchalant matter. In this picture, he’s wearing black dress pants, a white shirt and a black blazer.

However, he didn’t button his shirt all the way to the top, nor was he wearing a tie or bowtie. As usual, he’s also wearing a lot of accessories such as rings and necklaces. This outfit, together with his piercing gaze, makes for a very sexy photoshoot!

Once upon a time, this picture was used for millions of memes all over the internet. In the picture, you see a casual Jason Momoa coming up behind Henry Cavill, ready to give him the scare of his life. This was on the red carpet at the premiere of the movie ‘Suicide Squad.’ While the event is hilarious in itself, there’s something else that is striking about this moment.

That is, While Henry Cavill is wearing a formal suit, Jason Momoa is simply wearing black shoes, black pants and a regular black t-shirt. Nevertheless, one cannot deny that he looks sexy in this picture without even trying.

The above-mentioned statement that Jason Momoa rarely wears a suit doesn’t mean that he doesn’t know how to dress up for the occasion when it is necessary. For the purpose of this photoshoot, he sported a khaki three-piece suit with a white shirt underneath it.

Yet, these are the only elements of his outfit that are formal. For the remainder, he’s wearing brown boots and a scarf instead of a tie or bowtie. Nevertheless, this is one of the most sophisticated looks of Jason Momoa and honestly, it absolutely suits him!

To keep up with the trend, here’s another style of Jason Momoa that can be described as formal and nonchalant at the same time. During their marriage, Momoa and Lisa Bonet often liked to match their outfits when they would walk red carpets together. For this occasion, they were both wearing suits. Jason Momoa was wearing an off-white silk suit with white suede dress shoes.

To show off his playful, casual character, he wore a simple t-shirt beneath the suit, and he also, as always, wore a lot of outspoken necklaces. All in all, this look easily made Momoa and Bonet the best-dressed couple of the entire event.

At Comic-Con of 2018, Jason Momoa was one of the celebrities that were present. We are thankful to him for attending the event because otherwise, we would never have seen his amazing hipster outfit. Although simple, his outfit left little to the imagination. To make this less abstract, he was wearing light brown pants with just a purple shirt over them.

Yet, the shirt was slightly see-through, and the sleeves were rolled up so you could get a sight of his wonderful tattoos. The shirt was also kind of low cut, and as a result, a big part of his chest was shown. Needless to say, his sex appeal was omnipresent at the event!

As mentioned before, the fact that Jason Momoa has the reputation of being a gentle giant doesn’t stop him from showing his dark side from time to time. For instance, this picture has a very dark, gloomy vibe to it.

That’s because Jason Momoa is sitting on a chair while wearing long black boots, a black shirt, black pants, and a black jacket. Hence, the entire outfit was black. Nevertheless, even though Momoa appears very broody in this picture, he looks undeniably sexy.

Not everyone looks equally as good when they are being caught off guard by the paparazzi. However, one actor that particularly looks great at all times, also when surprised by the paparazzi, is Jason Momoa.

In this picture, he’s wearing another kind of outfit than we’re typically used to. That is, he’s wearing a tight white sweater, white sneakers and purple/pink pants. Yet, Jason Momoa wouldn’t be Jason Momoa if this outfit wasn’t finished with a gorgeous necklace.

Last, but certainly not least, this list wouldn’t be complete without at least one shirtless picture of Jason Momoa. And while this doesn’t technically count as one of his best fashion moments, it positively counts as one of his sexiest moments.

In the picture, he’s just wearing cargo shorts and a pair of sneakers. Hence, there’s not much to be said about his outfit. Nevertheless, one this is for certain: skateboarding has never looked so good! 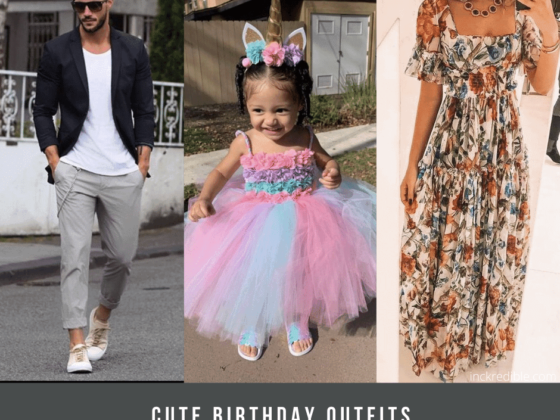 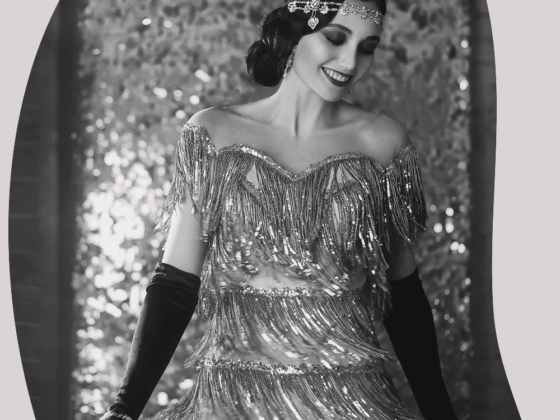 The Best Femboy Looks You Can Try