Last Updated on January 26, 2023 by inckredible

The ’80s gave birth to many things we still enjoy today. It was a century of discoveries and inventions. No aspect of life was left out. From technology to science to art and fashion, even men’s fashion experienced a revolution at that time.

Men often have limited options for fashion items, but we didn’t write this to discuss limitations; we are here to discuss fashion items that were popular in the 80s and are very relevant today. Let’s talk about ties. The fashion piece that puts together all clothing items to give it a complete look.

Paisley ties came to light in the 1930s and held their own up till the 80s. Back then, only Royals wore this tie because it was made from expensive material and was handcrafted. In the wake of technology and corporate jobs, it became prevalent amongst corporate workers. Paisley ties have been a massive part of the 80s fashion trend and are still here even today; men of caliber still wear Paisley ties as a representation of their prestige. What better way to show you’re extraordinary than with this?

Striped ties were of British origin and were used to differentiate between schools. But they’ve evolved from school uniforms to fashion statements. They became popular in the 80s when men began to wear them to work and other formal occasions, making them look distinct from others. Striped ties are usually paired with plain shirts to make the strips stand out from the overall outfit. These ties still have the same effects even today in men’s fashion, standing them out in any event.

Houndstooth was often referred to as a dogtooth because of its similar design to a dogtooth, with sharp edges. This unique design became even more popular in the 80s. The houndstooth necktie was compared to the Paisley ties because only the elite men wore them. It has since been passed down to today’s men and is still one of the best neckties ever to grace the collars of men’s shirts. Modern designs and fashion innovations mean that anyone can now wear this tie to almost all important formal events.

Originating from ancient Persia, the check necktie design was derived from the chess board game. Imitating the black and white lines across the board, vertically and horizontally forming boxes. The check necktie was a staple in the 80s men’s fashion collection as its unusual design caught the attention of all who saw it. The check necktie has evolved from its typical black and white color combination to more vase colors which are versatile and suitable for today’s fashion—giving you more room to make your creativity shine through.

Similar to the check necktie, the gingham tie comes in more playful colors and can be worn on almost any type of shirt. The contrast between the checkered tie and gingham tie is their fabric. While a checkered necktie can be made from almost any fabric, the gingham necktie is a lightweight plain woven fabric with a check or plaid undertone from cotton yarns. These features make it an even more accessible fashion item today. Considering it can be worn to all formal and semi-formal meetings or occasions. Guess what? They don’t seem to be going anywhere soon.

As the name suggests, this piece of men’s clothing is a neck decoration that comes in a bow. There are three types of bow ties: the pre-tied, the clip-on, and the self-tie. Bow ties were often worn for special occasions such as weddings, coronations, or funerals.

The bow tie originated from the Croatian mercenaries and became very popular in the 80s.

With many talents to showcase and appreciate, bow ties are the most common fashion items at award shows; even women wear them. Because of how it’s designed, it is not worn with just any shirt but with shirts with unique collars explicitly made for bow ties.

Cravats are similar to the bow tie but were of British origin, actually also Croatian Origin. Originated from a style worn by Croatian military members of the 17th century. They fought with French troops agains Britan, French people notices the red piece of clothes that Croats had around their necks and the rest is fashion history, or the history of ties.

In America, Cravats are also known as Ascot ties. Cravats were napkins used to cover men’s shirts while eating to prevent stains, but somehow, they evolved into a necktie popular amongst British royals in the 80s.

Cravats aren’t so popular today, but that doesn’t mean they have lost their uniqueness. Cravats are still fashionable. All you need is the right occasion to steal the spotlight, perhaps your wedding. Take the attention away from the bride, she might not like it, but you got the attention 🤣

Square bottom knitted ties were popular in the 80s because they were hand-made and quickly became the most sought-after piece of men’s clothing. Knitted ties were usually found amongst working-class men because of how they fit on casual shirts or dress shirts that can be worn to work. The square ends of the knitted ties are just another style to show the versatility of the tie. Knitted ties are as popular as they were back in the 80s, if not more popular. Knitted ties aren’t necessarily for formal occasions; they can be worn with denim pants, making them a fun thing to wear when trying to convey a subtle message.

Bolo ties are braided leather strings with decorative metal tips held together with a metal clasp. Bolo ties are said to be a fashion statement for Southerners, the cowboys. Victor Cedarstaff claimed to have invented the Bolo tie in the late 1940s out of a need not to lose his silver trimmed hat band, he placed it on his neck, and that singular act birthed the bolo design, which was at that time referred to as a Bola tie. Though they were here long before we were, we are glad that we still have access to them today whenever we feel like being in touch with our roots. They never go out of style, and they tell our story even before we get to speak.

Skinny ties are the standard neckties we have today, just slimmer. A skinny tie is 2 to 2½ inches wide compared to regular ties with a width of 3 to 3.5 inches wide. Skinny ties are more stylish and look more sophisticated than regular ties. They can be worn on any outfit just as a regular tie. Celebrities like Chris Evans have made the slim ties so desirable that it’s now a must-have for every man today. It oozes class and finesse. Who wouldn’t want that?

We’re sure that by the time you’re done reading this article, you must have had different outfit ideas you can wear to different occasions that would make you stand out from the crowd. With the different types of neckties available and even more not mentioned here, you can get rid of that one style you have had for the longest time and add more style and class to your wardrobe.

How to Wear a Black Suit With a Red Tie? 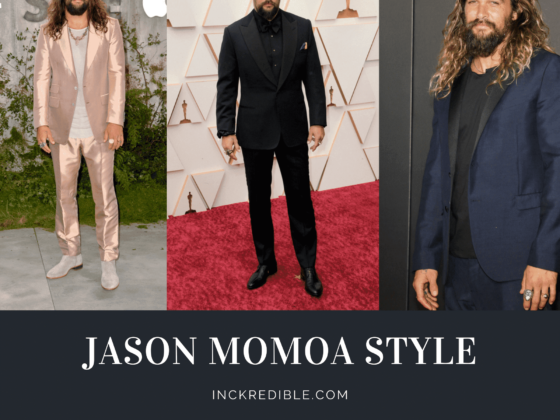 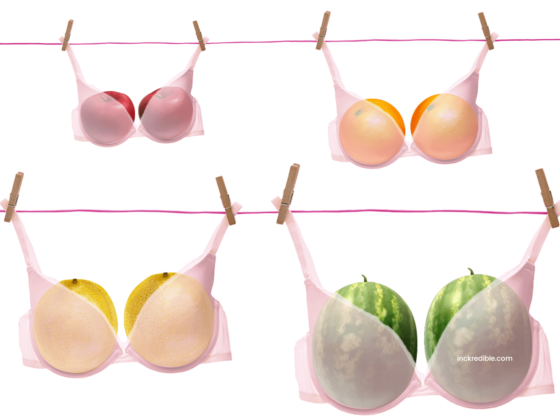 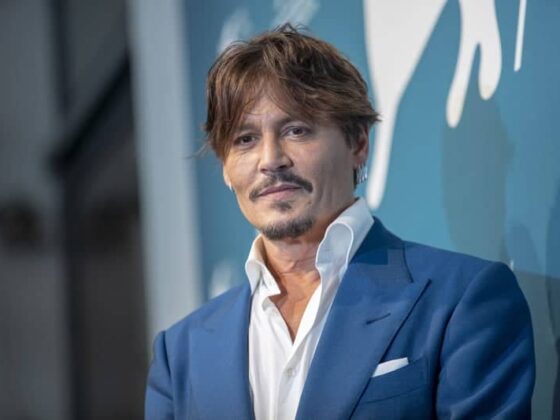 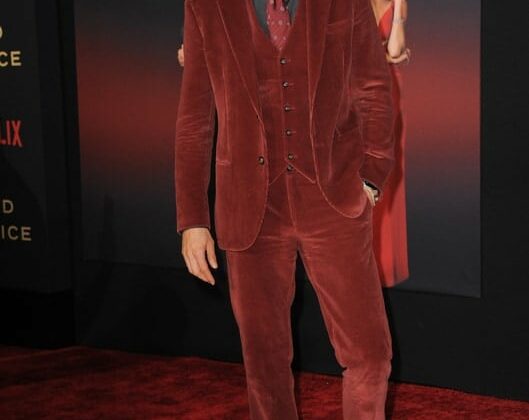